The Power of Prayer
Christina Yasutomi
May 17 2019 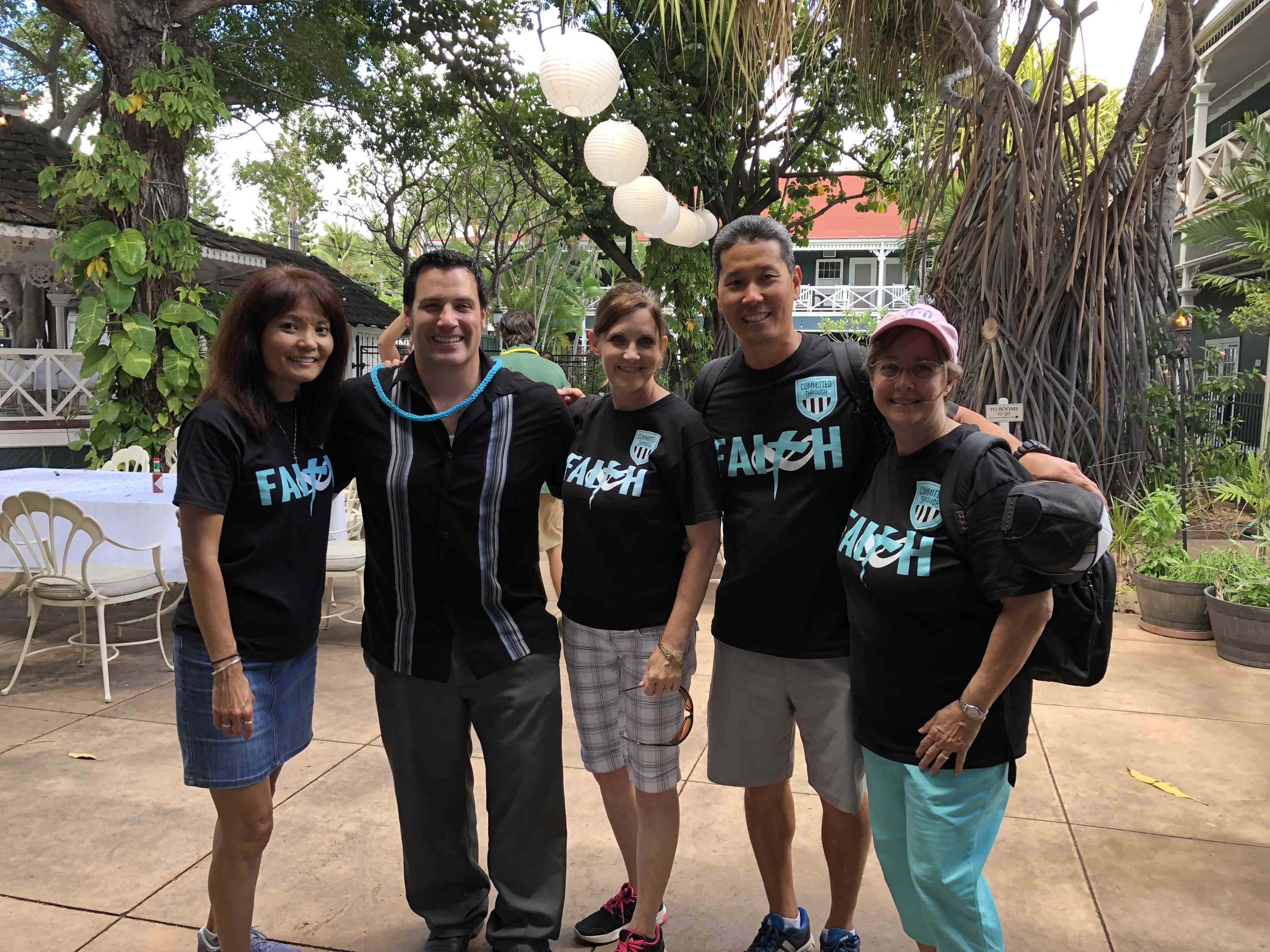 For the last 10 years, HBA’s fourth graders have traveled to Maui to learn about Hawaiian history and culture. Over time, special relationships have developed between some of the vendors and the students. One of these vendors is Mark Guerrera, the catering manager at the historic Pioneer Inn in Lahaina. Each year, the students enjoy a delicious breakfast at the hotel overseen by Mark. In 2017, while preparing for their upcoming trip, Mark shared with fourth grade teachers Karen Iseri and Jeri Rawlings that his wife, Annette, needed surgery for a life-threatening illness. The teachers immediately offered to pray for Annette. They also took the opportunity to teach their students about the power of prayer. Every morning and at the end of the school day, the students would pray and ask God to heal Aunty Annette.

“We begin our school day and end our school day by praying. It's important to teach children to pray because they will know that they can pray to God for their concerns and also thank God for their triumphs. We really wanted God to heal Aunty Annette and we know that God listens to prayers of children,” said Karen Iseri, fourth grade teacher.

In addition to their prayers, the students mailed “Get Well” wishes and pictures to the Guerreras. 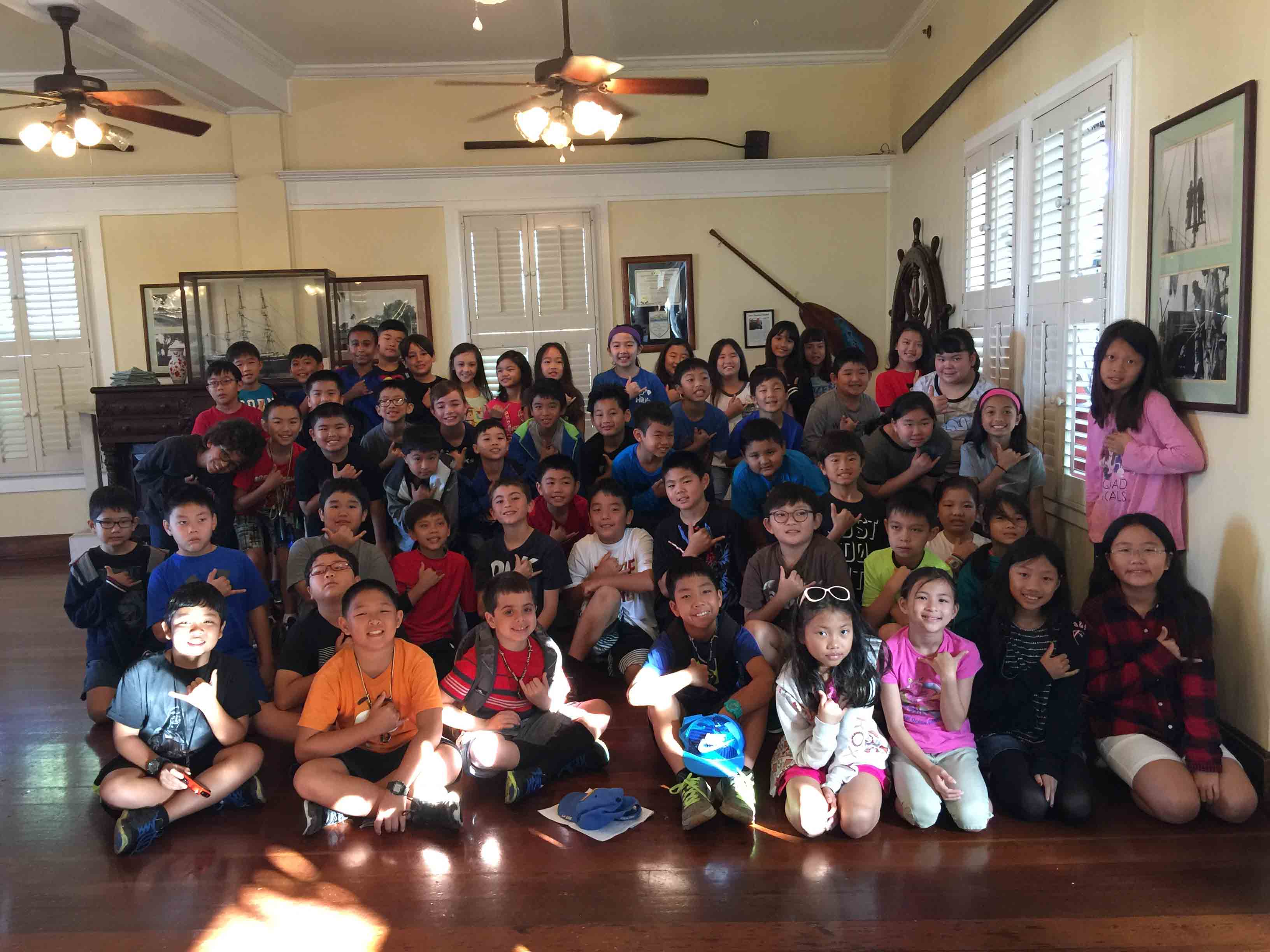 The Class of 2025 at the Pioneer Inn in 2017. This picture, along with a video, was sent to the Guerreras who were at Cedar Sinai Hospital in Los Angeles. Photo courtesy of Karen Iseri.

When the time came for the students to visit Mark, he was not at the hotel; rather, he was at Cedar Sinai Hospital in Los Angeles where Annette was recovering from surgery. The students made a short video at the hotel to encourage her. They also shared that they were praying for her twice a day. Their timing couldn’t have been better. Annette had just finished her second surgery where doctors had removed six feet of her intestines. Her recovery was hampered by complications, and she was mentally worn down. While lying in her bed, Mark played the video of the students singing to her.

“I just cried. It just gave me so much hope. I had a huge smile and tears running down my face. It was very touching to know that these children who didn’t even know me were praying for me. Seeing these children, and hearing their song, lifted my spirit, and I knew I was going to be OK,” said Annette via phone interview.

Fast forward two years later. A new fourth grade class is visiting Maui. They’re staying at the Royal Lahaina Resort where Annette is a manager. Like any good manager, Annette welcomes the group to the hotel with a brief orientation. After the group is dismissed, she reviews her notes again. The name of the group is Hawaii Baptist Academy. Following a quick phone call to her husband, she confirms that this is the school that prayed for her while she was in the hospital. A joyous meeting follows between Annette, the fourth grade teachers, and the students.

“Our eyes filled with tears as we realized what God had done. We agreed that it was a divine appointment to meet her here that day,” said Jeri Rawlings, fourth grade teacher. 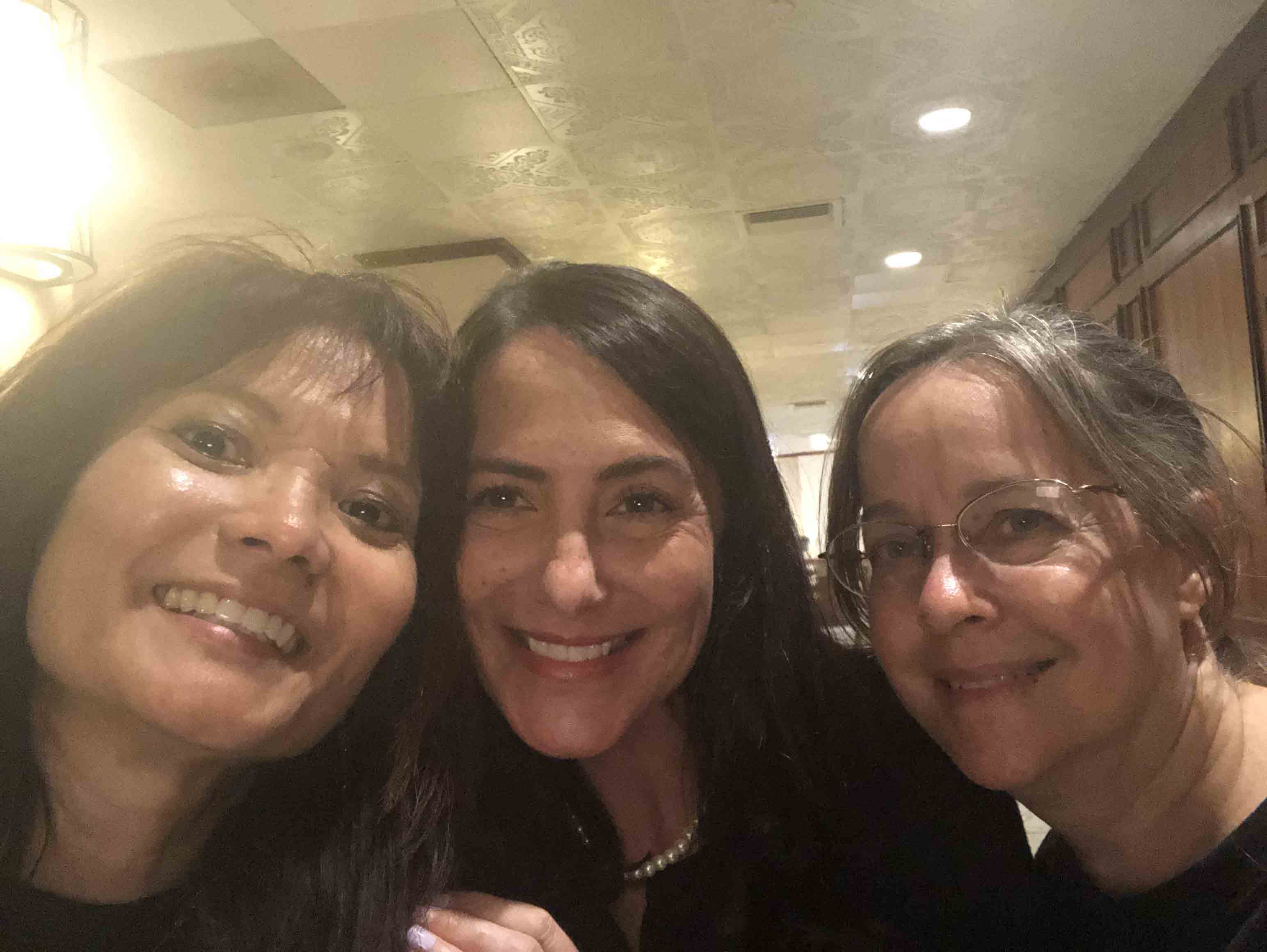 On May 3, Annette met the students who prayed for her via FaceTime, and personally thanked them for their prayers. The students, who are now sixth graders, greeted her with enthusiastic waves and smiles from their classroom. They asked questions about her dog, Toby, and got a video tour of her home.

Annette says she’s been transformed physically, emotionally, and in her relationship with God.

“There were so many things in my life before that I focused on that didn’t matter. There were a lot of things I didn’t appreciate. I called myself a Christian, but after what’s happened to me, I realize that I wasn’t. I’m now grateful and humble.”

The Guerreras' faith has also been renewed. Annette and Mark are reading their Bibles again. They’re also looking for a church where they can become regular attendees. At work, her coworkers describe her a new person.

“They tell me, ‘I see the Lord in you.’ Just softer, kinder, more patient, and a more humble person than I ever was.”

She’s also found a new zest for life. Prior to her illness, Annette was very self-conscious about her weight and appearance, which prevented her from being with others. Now, she takes every opportunity to spend time with loved ones and help others.

“God made you just the way you are, and that’s all that matters,” Annette shared with the sixth graders over FaceTime.

Annette Guerrera, on screen, speaks to the Class of 2025 via FaceTime on May 3.