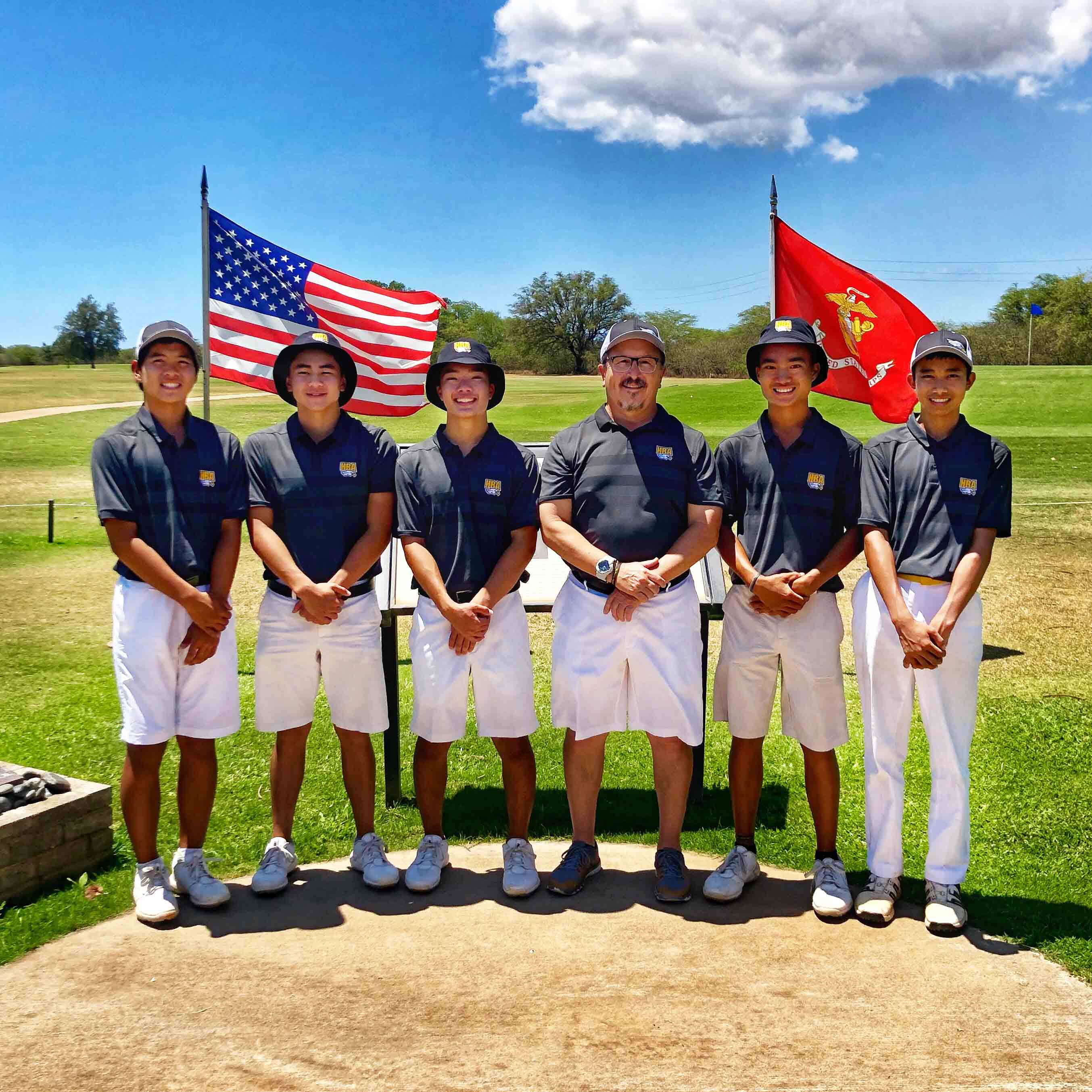 It has been a fruitful spring season thus far for our Eagles!

On April 8 our boys varsity golf team clinched their first outright ILH Championship since 1998.  The team posted a team score of 293 (71-72-72-78-x80) to win the ILH tournament at Barbers Point Golf Course.  HBA won all 8 of the season tournaments to win the league
title going away.

Leading the way for much of the season has been Joshua Hayashida ‘22. Although a freshman, he has most often posted the low score for the team. However, Noah Koshi ‘21 (last year's individual state runner-up), Mason Nakamura ‘19 and Alex Kam ‘19 have each finished at least one tournament as the low Eagle.  Jonathan Chung '22 has also contributed to the team score twice (Five golfers play, with the lowest four scores counting toward the team total).  Cobi Pimental ‘20 is also a member of the team, but did not get into one of the eight tournaments.

The Eagles now focus their attention on the David Ishii Foundation/HHSAA State Championships May 8-10 at the Waikoloa Kings Course on the Big Island. 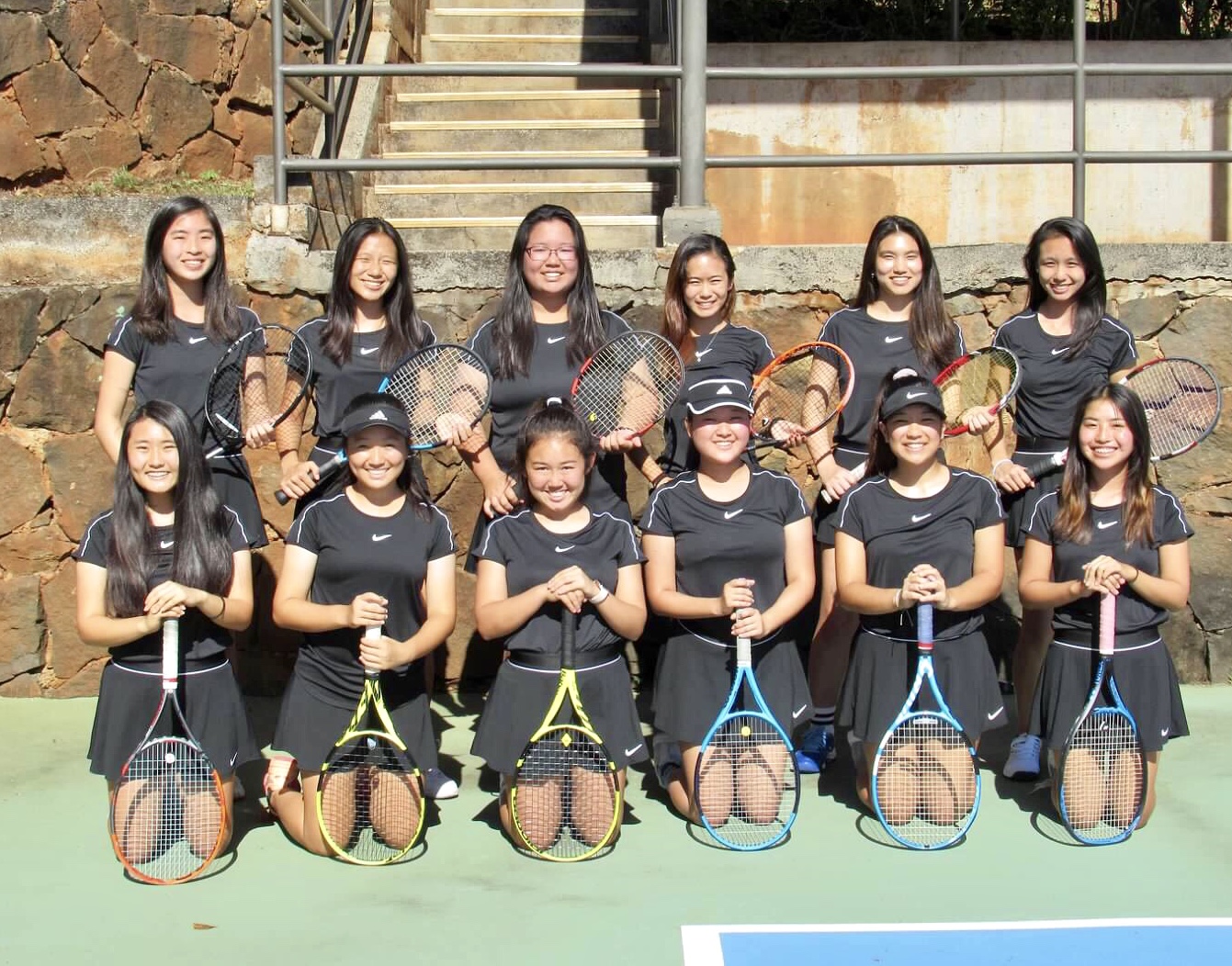 The girls finished with an overall record of 8-8.  It is HBA’s 6th consecutive ILH D2 girls title and 15th overall.

Leading the way for the team was Amanda Sato '22 who was in the first singles position most of the season.  The freshman also advanced to the quarter-finals of the ILH Clay Benham Individual Championships, finishing in 8th place on April 24.

The boys team finished 8-6 overall, including two exciting 3-2 wins over Division 1 Mid-Pacific.  The boys’ title is their 4th in the past 5 years and 5th overall.

The team is coached by Dan Corbin and former HBA parent Wayne Inouye. 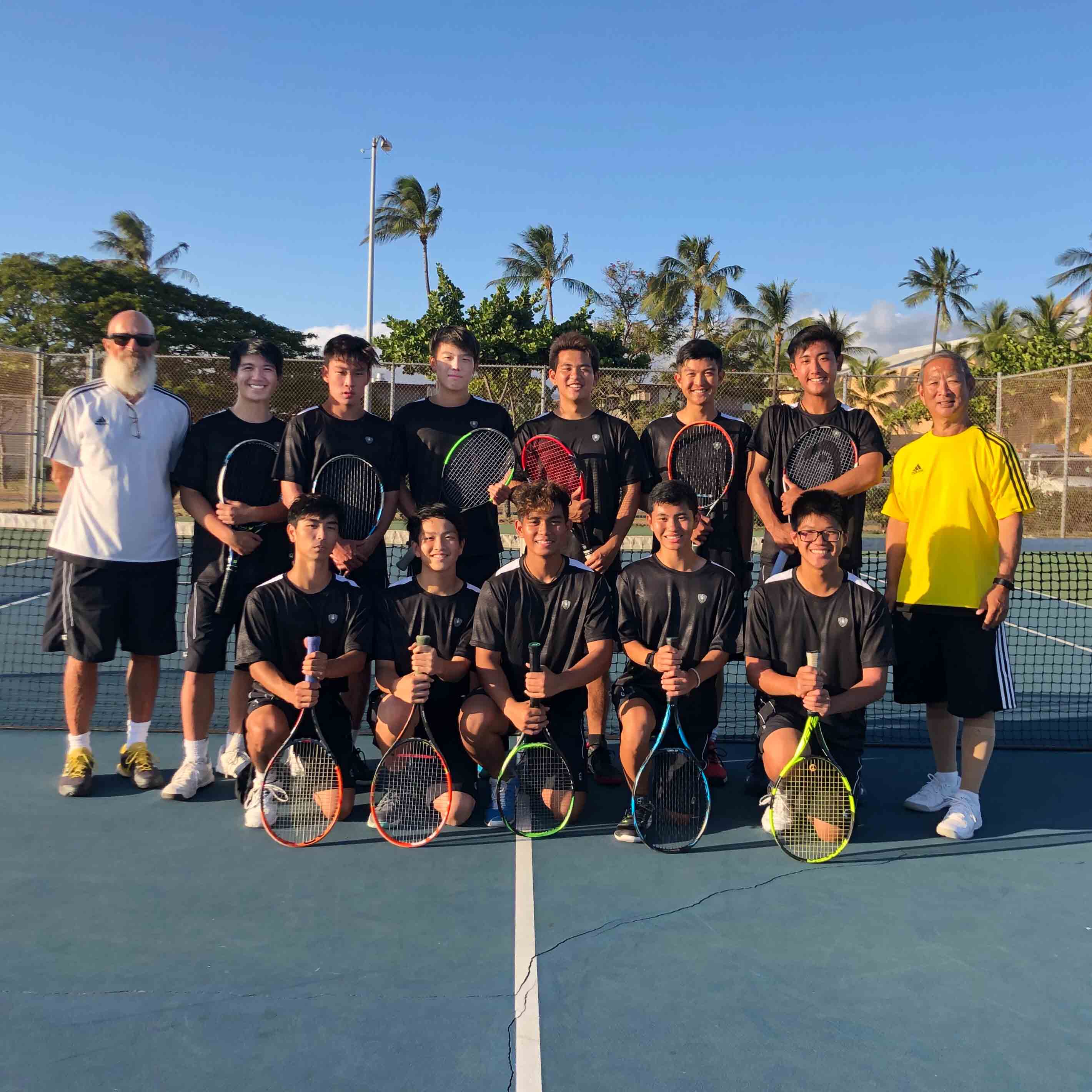